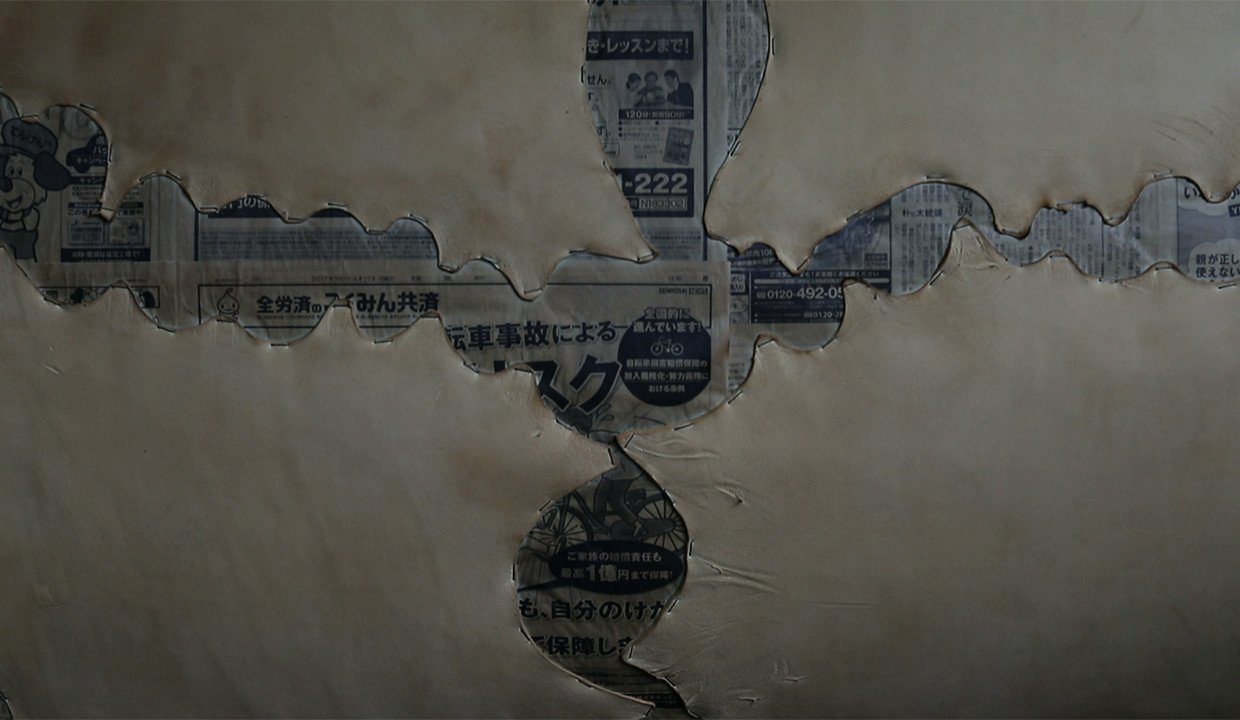 The history of urushi-gawa spans all the way back to the Nara period. A pochette made over 1,300 years ago that was discovered at the Mitsuzuka Kofungun in Nara Prefecture is considered to be the oldest existing form of urushi-gawa, and several rare items made with the same lacquered technique are on display at the Shosoin Repository, also located in Nara Prefecture. 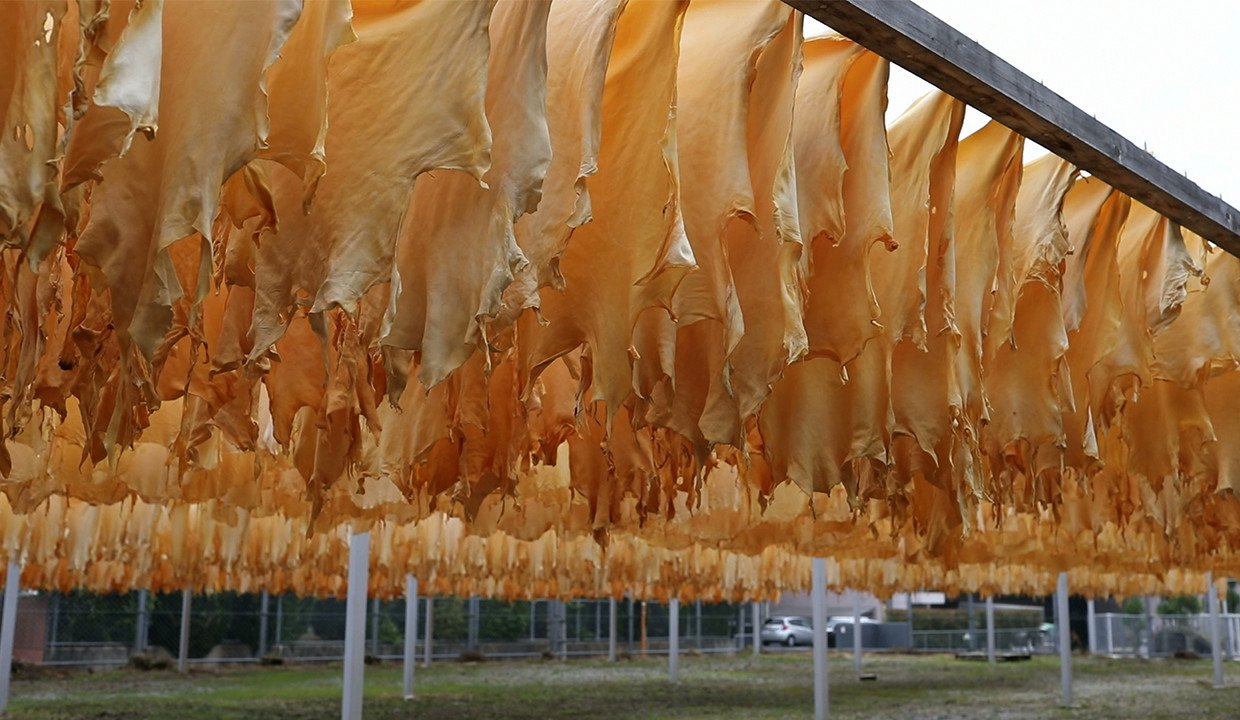 The highest quality material among urushi-gawa is a small piece of soft deer leather referred to as "Kyon." Kyon (known in the West as the Reeves's muntjac) is a species of deer that is classified as a member of the Muntiacus reevesi genus, and is known as the smallest species of deer known in the world.

Kyon leather is known for its extremely fine and soft texture and is commonly used as chamois leather for maintaining musical instruments, camera lenses, antiques and swords, as well as materials for beauty supplies. Due to its fine texture, it was also originally used for filtering water, and it is said that this is where the Japanese character for "strain" was derived from. 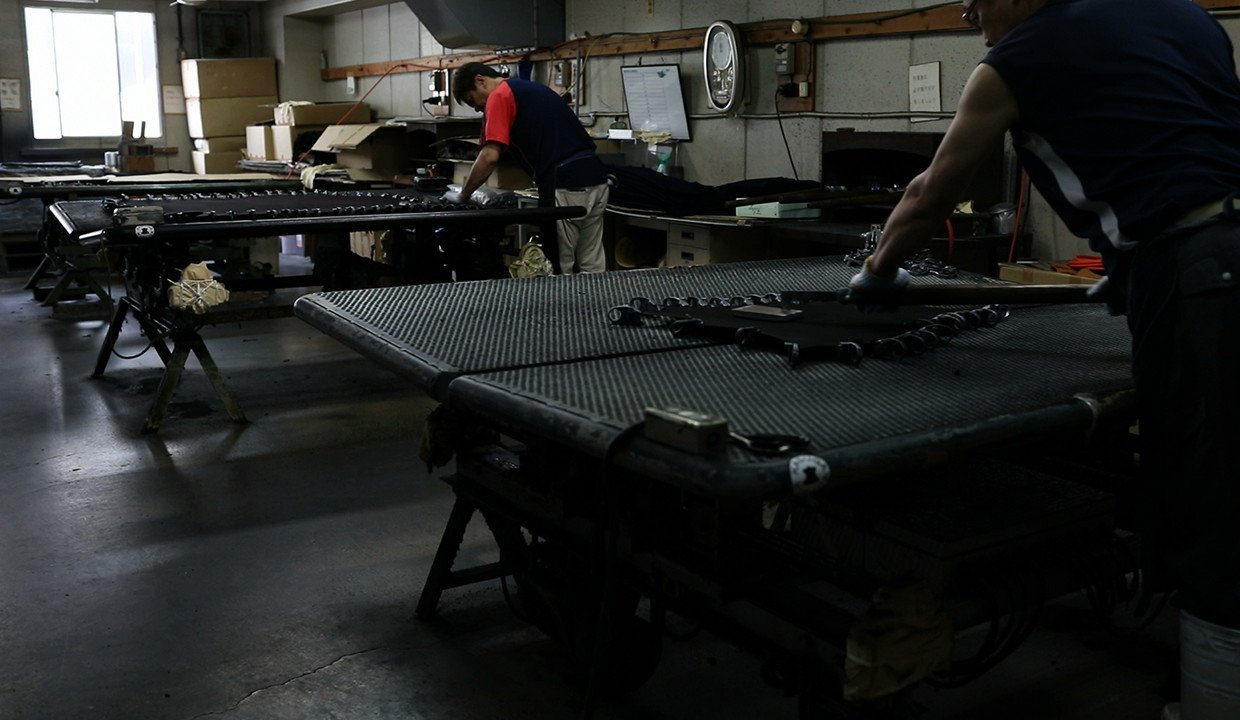 The town of Utano located in Uda District, Nara Prefecture has long flourished as the center of fur production in Japan. The area is especially renowned for its processing techniques and quality of Kyon leather, and most of the raw hides and skins lacquered with the urushi-gawa (Inden) method are produced in this region. Kasuga Co., Ltd. was established in this area in 1955 and conducts everything from the importing to the tanning, processing, and finishing of raw hides and skins to produce high quality leather fabrics and products based on traditional techniques and methods. 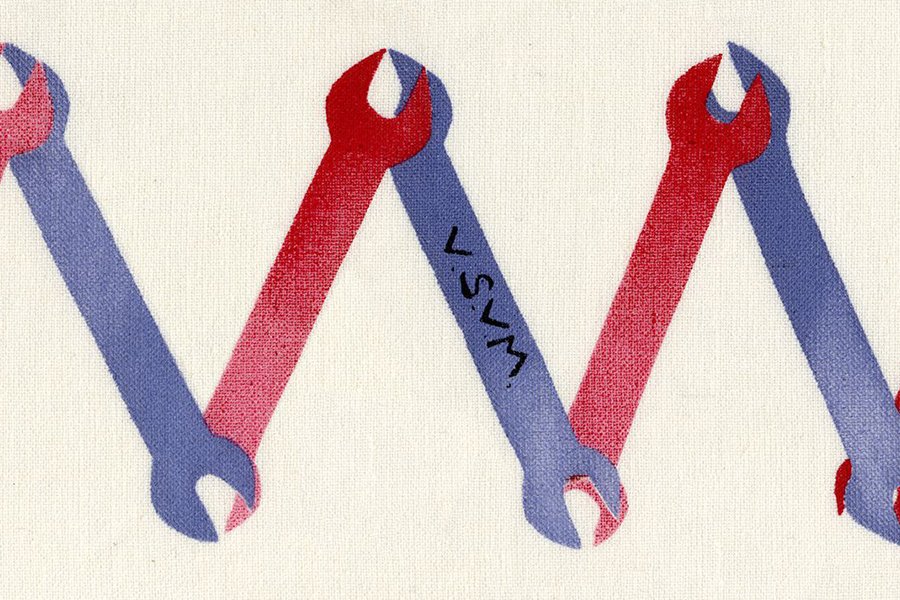 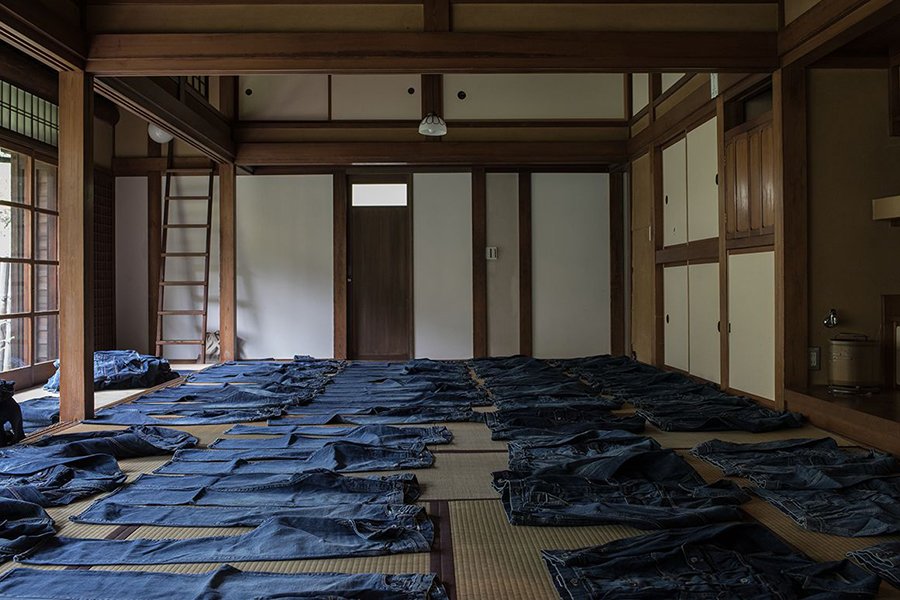 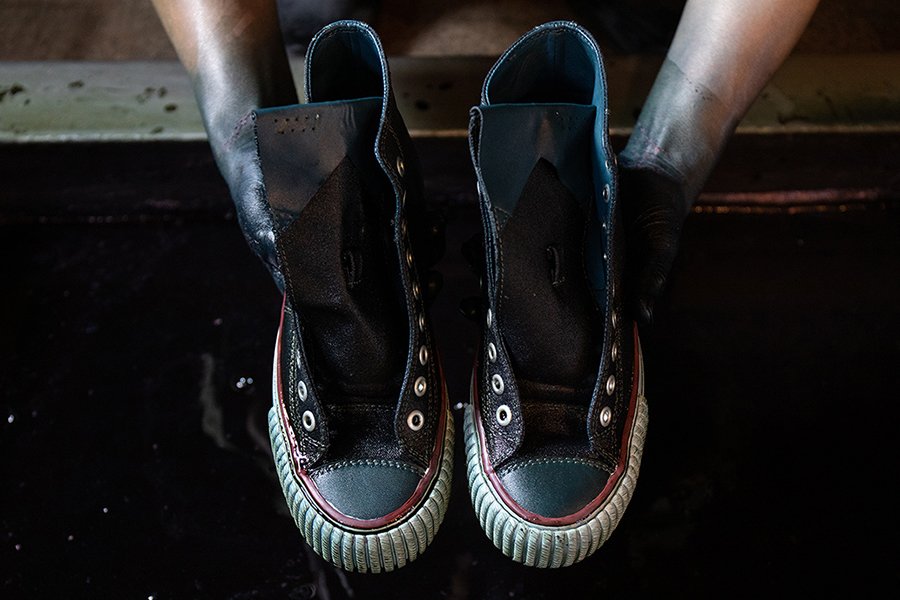 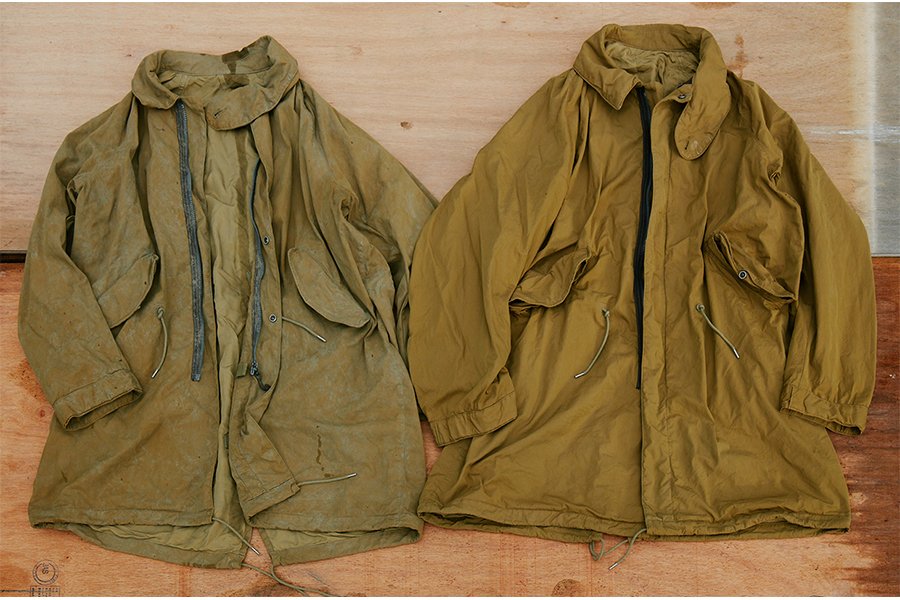 The first time I started to get interested in clothing was when I saw a pair of vintage denim at a vintage clothing store during my early teenage years. I was immediately mesmerized by the distinct presence of authentic vintage items.